Angelica poked her swollen lower lip and smiled at her reflection in the mirror.
It was mid-January and the harmattan breeze still hung thickly in the atmosphere. The air was thin and sharp, soaking up the moisture in her lips like a sponge and threatening to slice through them.
Angelica hated having parched lips. Sucking on them was the best tranquilizer she knew how to use. And she did it well.
She ran her tongue over the lower one. She loved the feeling.
She picked up her mascara and straigthened her lashes. It made her eyes water. It was the harmattan. But beauty is pain. And it was a fair price to pay for tonight.
She fluttered her eyelids a few times and enjoyed the picture she saw.
She let out a gasp as if in awe of herself.
She smiled again.

Her lips were next. Special attention was what they deserved, and she would give it to them. Just enough to draw in the moths, but not so much as to make them burn.
She picked up a small case of her special lip balm.
It was empty.
A rush of bile swirled through her chest and she screamed her roommate’s name in her head.
She stared hard at the mirror and told herself to be calm.
Wura was asleep. Sick with stomach flu or something. It was no use shouting.
Moreover, there had to be an extra case of lip balm somewhere in her bag.
There was vaseline on her dresser, but it just would not cut it. Not tonight.
She rummaged through all her handbags until she found an almost empty case.
Her head was spinning with anger as she scraped the sides and applied the ointment on her lips.
She drew a deep breath in.
Wura was her friend. Friends share. There was nothing to be mad about.
Or maybe there was.
Friends share. But in the ten or eleven months that they had lived together, it was just her doing the sharing.

There was always something of hers that Wura would not have. And if she did, she found Angelica’s more fascinating.
At first, it had been flattering and Angie had been nice.
They had been friends since Junior Secondary One and had known each other for over thirteen years.
Their parents had become acquainted and been more family than friends to each other in times of need and in moments of celebration.
Their friendship blossomed and they formed a close-knit weave.
Going to different universities did not cause a tear in their friendship.
So when they both got posted to the same state and later city, it was just natural that they live together.

It didn’t take long for Angelica to start chewing her nails.
She had to put something in her mouth to stop from screaming at Wura.
The girl wanted to share everything. Everything that was hers.
She dug through her make-up kit while praising Angelica’s sense of fashion.
She wore her flats and sandals to the office because all she had were heels.
She wore her heels because they matched a special dress she just bought.

A flicker of red flame came on in Angelica’s head.

And it got worse.
Cleaning was not that much of a problem for her.
Wura was serving at a government parastatal. And like virtually every corps member in that position, had little over nothing to do. She had time on her hands.
So, she cleaned.

Amazingly, she always needed to borrow a piece of clothing because hers were dirty.
Angelica turned her down a few times. And Wura would saunter in later that evening in the very attire. She would smile and apologise profusely, claiming she didn’t have a choice.

Angie tried to take it in stride, wishing it would end.
She kept on wishing until that last day of the service year.

She adjusted the strap of her red dress and sat down to wear her shoes.
At least, it was over now.
And she believed it was not all for nothing. After all, the givers were the blessed ones.
There was love in sharing.
It was just a pity that Wura would not enjoy such a blessing.
Or maybe she would.

Angelica believed herself to be a nice human being.
Always looking out for a friend.
She knew there was a way Wura could make up for all her selfish deeds.
And she would help her in anyway she could.

It was almost 7pm. Almost time to leave.
The plan had been that Nelson, would pick them up for the valentine party that evening.
That plan had changed.
Angelica picked up Wura’s phone and checked again to be sure her last message was delivered.

She touched her lips with a dash of sweet gloss.
Nelson was always so curt around her. So in love with Wura.
They would both go on about each other like they had fought wars together. Wura couldn’t kill a roach without calling him.
But Angelica had caught him staring a few times.
She knew she had little else to do to get him begging to unzip her.
She gave her reflection a sultry smile and turned to look at Wura sprawled on the bed.
A little laxative and fine dose of valium never killed anyone.
She’d be fine in the morning.
She stepped out and shut the door.
It was Valentine, and Angelica wanted something …so

I love God, family, friends and laughing. I like to read, study, write and create content that inspires positive actions. View all posts by otdamilola 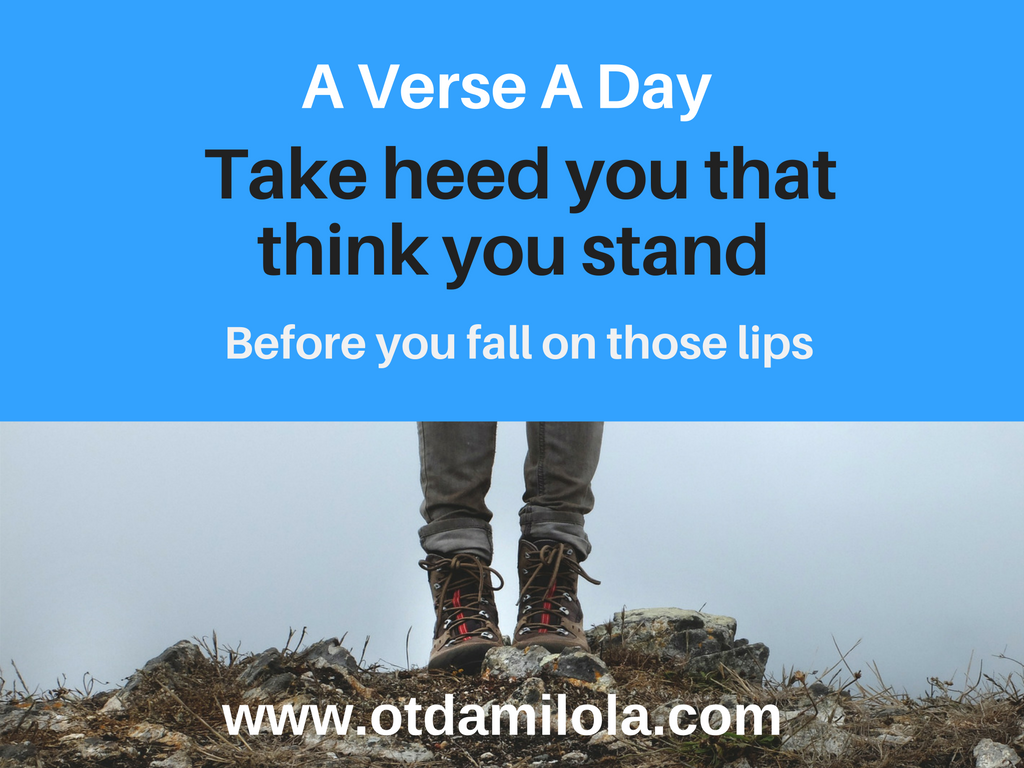 The only way to deal with uncomfortable emotions is to go through them.
My Tweets

Musings of Content and Social Media Exec. Did I tell you I love love and video games? Yeah! I do.